Label releases are listed here in reverse chronological order. Physical Merch and Legacy Items are listed at the bottom.

Mohr’s Late Viennese period gave rise to his darkest and most insightful work. 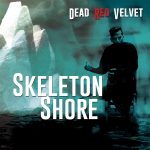 It took some twelve years to remaster the destruct-o-funk of Droid Charge into what has become the genius inception seed for Rex Ramsa’s prodigious and boisterous dancefloor legacy. Tape Life is thrilled (and a little bit withered) to unleash a remastered Stamina Charge with six more Rex Ramsa albums chomping at the bit. 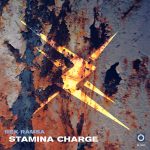 Engrossed in recording material for Full Moon Film in 2006, Karl Mohr took pause to let off steam with his minimalist hardcore machine-music effort Droid Charge: punishing techno tracks manipulating timbre and tempo wildly across a palette of dance floor destruction. In 2017, Mohr reframed Droid Charge as Rex Ramsa. The original album has been renamed and re-mastered for release on Tape Life Records.

Encapsulating soulless abstract art techno, noise and hardcore dance music, this debut from Rex Ramsa is dedicated to blatant, caustic, mechanical expressions: clone non-music for a non-audience devoid of aesthetics and empathy. A volcano of dirty and ugly minimalism, Stamina Charge is not for the faint of heart. Some reactions to Stamina Charge: “Daft Punk in an angry mood on a bad day.” “Percussion carpet-bombed by the Droid Army.” “A karate chop to the throat!”

Mohr had only just solidified his new goth rock path when he was whisked off to Austria. He was given the opportunity to research motions in the chillout genre and develop tracks in his own style. This led, ultimately, to the recording of a full album’s worth of chill house. Originally designed as a thru-mix album, the tracks were steered back to regular album format in 2004 where the collection enjoyed considerable success. Tape Life is proud to release the remastered album as Chill House Voyage. 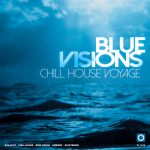 In 1997, Mohr shifted from dancefloor-oriented samplist electronica to a focus on songwriting. The seeds had already been planted in previous cassette releases, and came to fruition on songs like “Elevator”, “Powder Blue Vampire” and “Waiter Waits” — Dead Red Velvet was born. 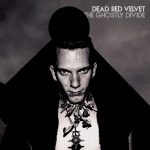 Before there was the darker, song-oriented Dead Red Velvet, there was the more electronic and elliptical Karl Mohr Audio-Yo. The entire 8-album KMAY discography is now available for sale at Bandcamp – listen for free now! Support the artist with a purchase and own the collection!

For a limited time, these albums from the Multibeat Records period are still available as well: 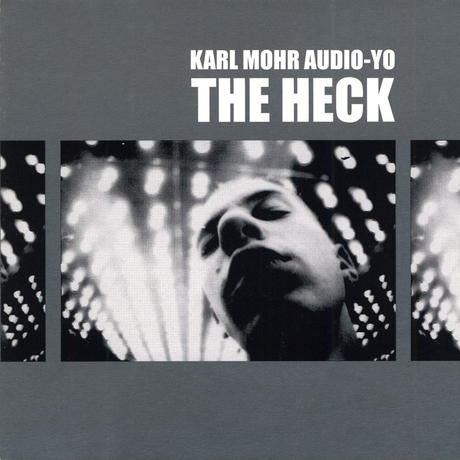 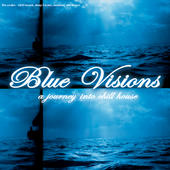 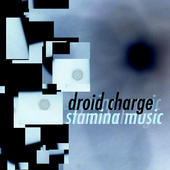